If You Have Purchased A
Cellular Phone
Since February 11, 2011,
A Class Action Lawsuit May Affect
Your Rights. 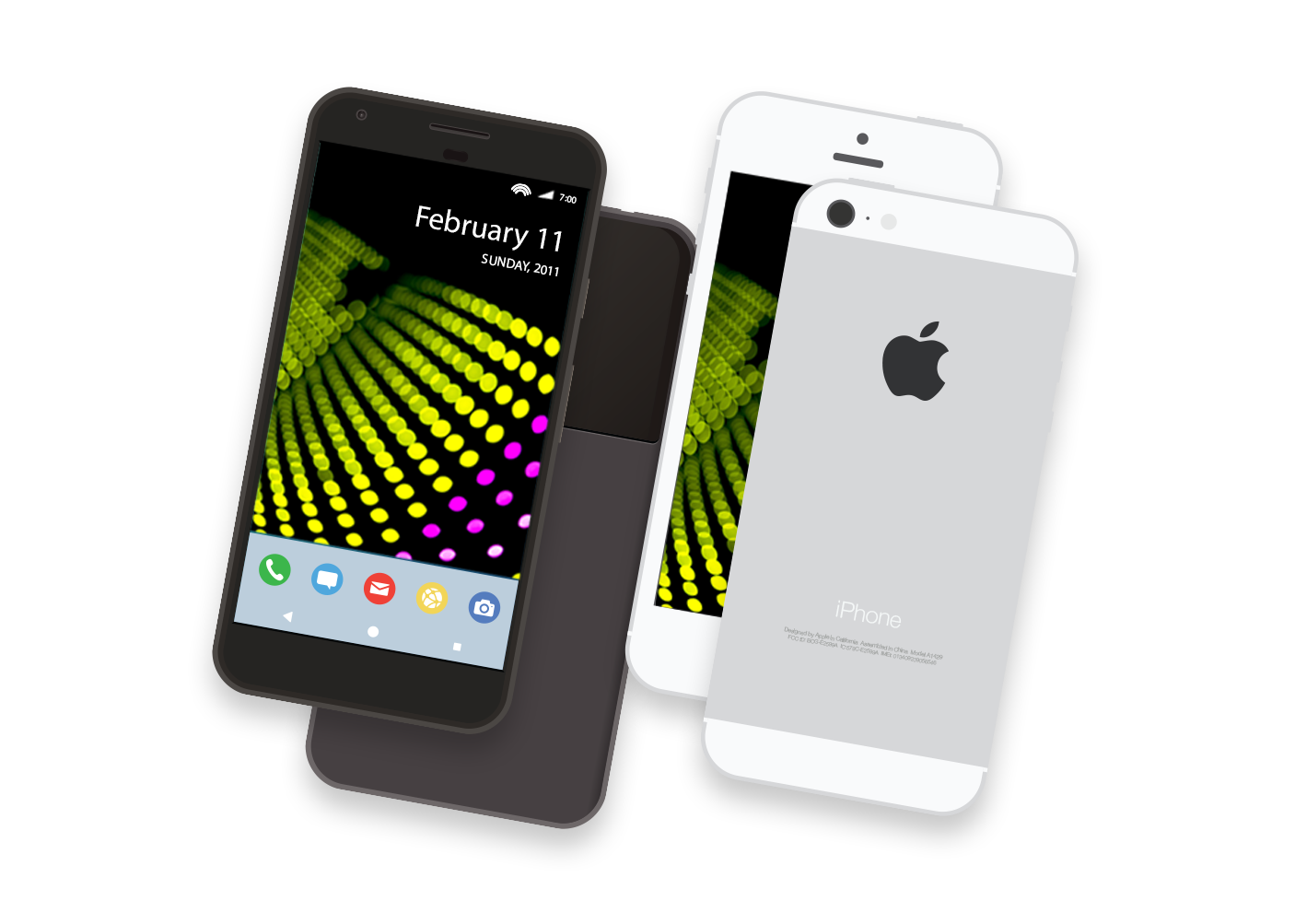 To register to receive additional notices and updates about the In re: Qualcomm Antitrust Litigation, please click the button below.

A lawsuit is pending in the United States District Court for the Northern District of California (the “District Court”) against Qualcomm Incorporated (“Qualcomm”). Plaintiffs in the lawsuit claim that Qualcomm violated state consumer protection and antitrust laws in California, harming competition and causing California consumers to overpay for cellular phones.


The District Court has not decided whether Qualcomm did anything wrong. There is no money available now, and no guarantee there will be. If you previously excluded yourself from the certified class, that exclusion is no longer in effect because class certification was reversed. If a new class is certified, a new notice will be provided and you will have the opportunity to exclude yourself if you wish to do so.